You are here: Home / Culture / The History Of Phuket 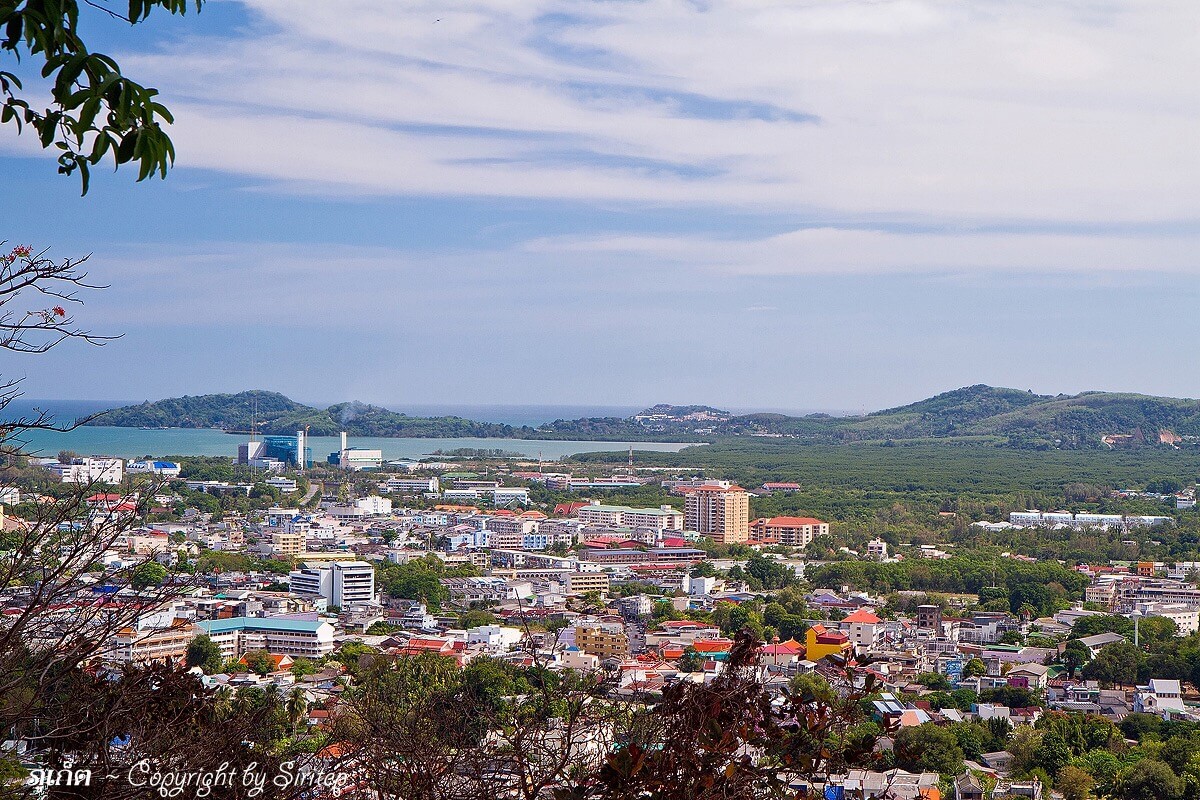 Phuket has a very rich and varied history which stretches back thousand of years when ships on route to the Malay peninsula had to pass Junk Ceylon as it was known in those times. The name “Phuket” came from “Bukit” which believed that it was derived from a Malay word means hill. Phuket was an important and essential trading post with the Arabs, Malays, Indians, Burmese, Chinese and Siamese.

In the old days, there were so many influencial nations attempt to colonize the island such as the English and Dutch as they were well established in Asia but the most influencial nation was the Portugal as many traders and residents introduced chili pepper and built homes and businesses in the traditional style, which can still be seen in Phuket town today.

In 1785 a Burmese invaded the island which forced the local residents led by a woman named Than Phu Ying Jan and her sister Mook persuade the island’s women to pose as male worriors, to frighten the Burmese away until it came to an end that a Burmese defeated. The two women quite rightly respected in Phuket. As a memorable monument of the two heroines stand tall and brave in Talang area, which is 12 kilometres away from north of Phuket town.

Phuket now and then

Phuket in the past was famous for a tin mining and rubber plantations which grew rapidly when many Chinese arrived from Penang and Malaysia whose built extravagant homes in the impressive Sino- Portugese style.

Nowadays, the tin mining industry has disappeared but the rubber plantations can still be seen all over the island and remains an important source of income for local farmers. In the other hand, Phuket is just as busy as ever and continues to attract tourists from around the world as there are still plenty of unspoiled and beautiful spots to be found all over Phuket.

We believed that Phuket will still be on the track to retain its crown as one of the most popular destinations in Thailand even though we’re faced the political turmoil and the global financial crisis. 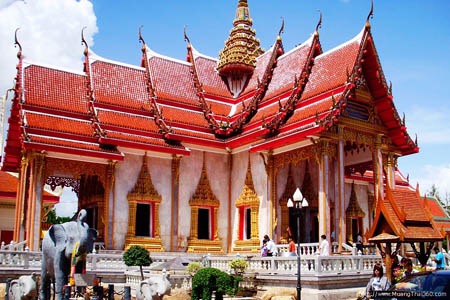 Linguaplus team, being a representative of education, culture and even more to give proper information to our students. We educate foreigners to experience not only Thai language but also Thai cultures from different regions. 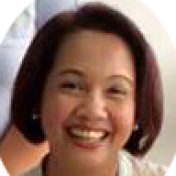 I'm so proud that I have been able to manage Lingua Plus successfully throughout these years, because it has been an amazing feat for me, that I never thought I could do. Being a teacher, a manager, a family woman and taking care my daughter all at the same time was an impossible feat to think of. Connect with me on Facebook or send me an email 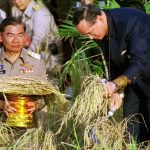 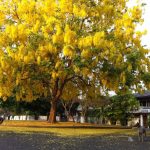 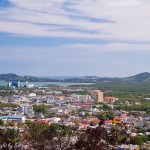 Phuket has a very rich and varied … END_OF_DOCUMENT_TOKEN_TO_BE_REPLACED 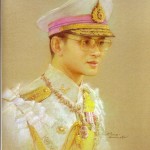 It is like we've just celebrated New Year, but … END_OF_DOCUMENT_TOKEN_TO_BE_REPLACED 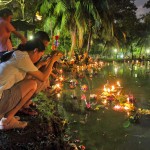 November has arrived as we all know that "Loy … END_OF_DOCUMENT_TOKEN_TO_BE_REPLACED